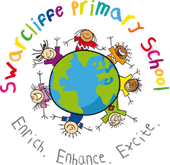 Why do people travel?

For our topic launch, this half term, we dressed as if we had been shipwrecked on a desert island. At the time we were not sure why we needed to do this, but as we read our phase book (Kensuke's Kingdom) it all became clear: the main character in Kensuke's Kingdom is a ten year old boy called Michael who falls from his families yacht and becomes stranded on a desert island, but ... he is not alone.

Once we arrived at school in our costumes we took part in some fantastic activities. First we needed to look for items that would be useful in our predicement (been stranded on a desert island), the items were located in different parts of the school building and we needed to follow a set of clues to help us locate them. After we had discovered all the items we returned to class and discussed how each one could be used and decided how useful we believed it would be. We then created a detailed poster which documented our choices.

In maths we looked at the cost to travel around the world; this activity tested some of our key skills including addition, subtraction and working with decimal numbers.

"My favourite part was the search around school to find different items. I solved the PE cupboard clue."

"I enjoyed the maths today. I chose to play football in Brazil as my activity."

"I loved wearing my shipwrecked costume and the teachers look really silly."

"It is the story of a boy who gets lost on a family trip around the wolrd."

"Kensuke is my favourite character: I was impressed by how he had survived for so long on his own."

"It upset me that Kensuke didn't go with Michael in the end."

During Guided Reading, we read the story of Kensuke's Kingdom and used our retrieval and inference skills to help us create our own detailed survival guides; we needed to first identify what we could find on the island and then also give our own opinions on why these items could be useful to aid survival. In addition to this, we also dived deeper into our understanding of Kensuke as a character. We read through the chapter how he was described and started to discuss what we could learn from this:

"I believe Kensuke is a fearful character, becuase he kept preventing Michael from contacting the outside world. I think this shows he fears how the world may have changed." 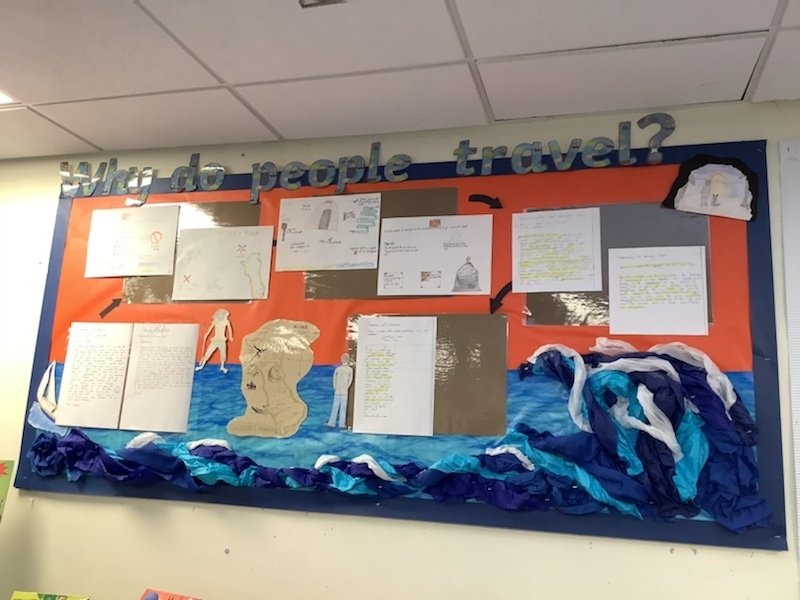 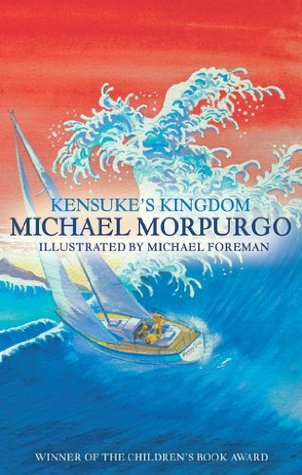 Our first piece of writing this half term was a newspaper report on Michael's disappearance. To ensure we did this successfully we needed to make sure we were using all elements of our writing toolkit- including reported and direct speech which can be tricky.

"Newspapers can be tricky because the tense changes: most of the text is written in the past tense but quotes and the final paragraph can be in the present tense."

Once we had done this it was time to start our writing for science fortnight. For science this half term we have looked at micro-organisms, so our writing was a non-chronological report documenting the different types of micro-organisms. This differed greatly from our previous text as the order in which it was written was no longer in time order, but this is not to say there was no order to our text- we spent our first day learning all about the importance of organisational features such as: sub-headings, tittle and introductory paragraph. Next to help our writing flow we looked at connecting adverbs; we identified how adverbs are used within a text to help link ideas across sentences and paragraphs. After all this we were ready to complete our writing.

"Did you know that viruses are the smallest micro-organism?"

"Our hands are covered in millions of bacteria, some of which if they get in your throat can make you incredibly ill."

"Before people used to think that viruses were always harmful, but now scientist are using viruses to help boost people's immune systems."

Our focus in maths this half term has been decimals, frqactions and percentages. We started the half term by looking at comparing and ordering fractions. To do this we first used concrete resources such as fraction wheels and walls, this really helped as it allowed us to see what each fraction represented. From this we moved on to order fractions on a number line and also compare fractions with different denominators.

"To compare fractions with different denominators I first had to find the lowest common multiple."

"It was sometimes easy to find the common multiple as the first denominator was a factor of the second denominator." 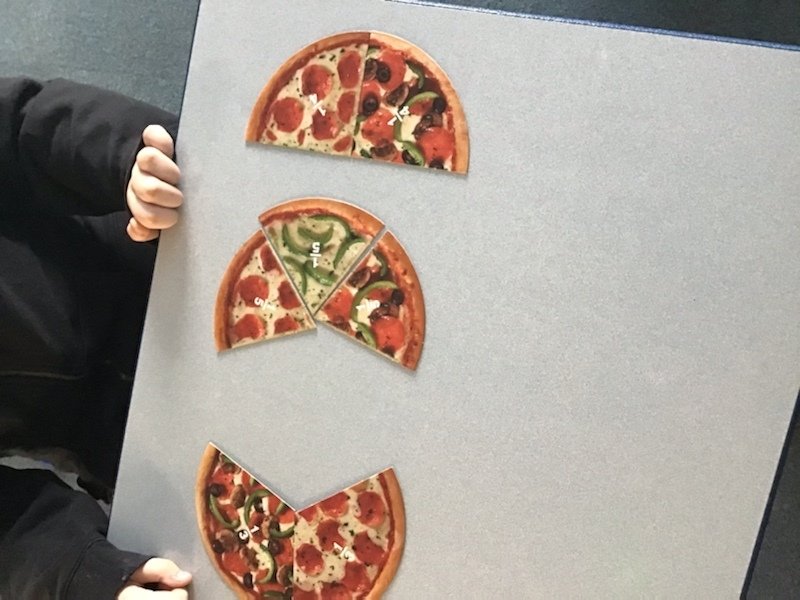 Once we were confident with ordering decimals we moved on to look at adding and subtracting fractions. For this we used pictorial representations of the fractions to support our learning, but as we became more confident we gradually took these away. We even then started to look at adding and subtracting mixed numbers, this required us to remember our learning from before Christmas as we had to convert between mixed numbers and improper fractions.

"I thought it would be really difficult, but then I realised I had done some of this before."

"I also learnt that I could convert a fraction into a decimal by dividing the numerator by the denominator."

"Maths has been brilliant this half term as I have been learning something new."

"Fractions are hard, but now I think I have cracked it."

During in our geography and history lessons this half term we looked at our important person for this half term: Captain Cook. We spent our first geography lessons familiarising ourselves with the location of some of the World's countries, we identified the countries that Michael from Kensuke's Kingdom had visited.

After this we started our history. We looked in depth at the three famous voyages of Captain Cook, who did you know disproved the theory of another continent know as Terra Australia. A further fact that we learnt was that he actually died on his third voyage when his crew fought with a local tribe. 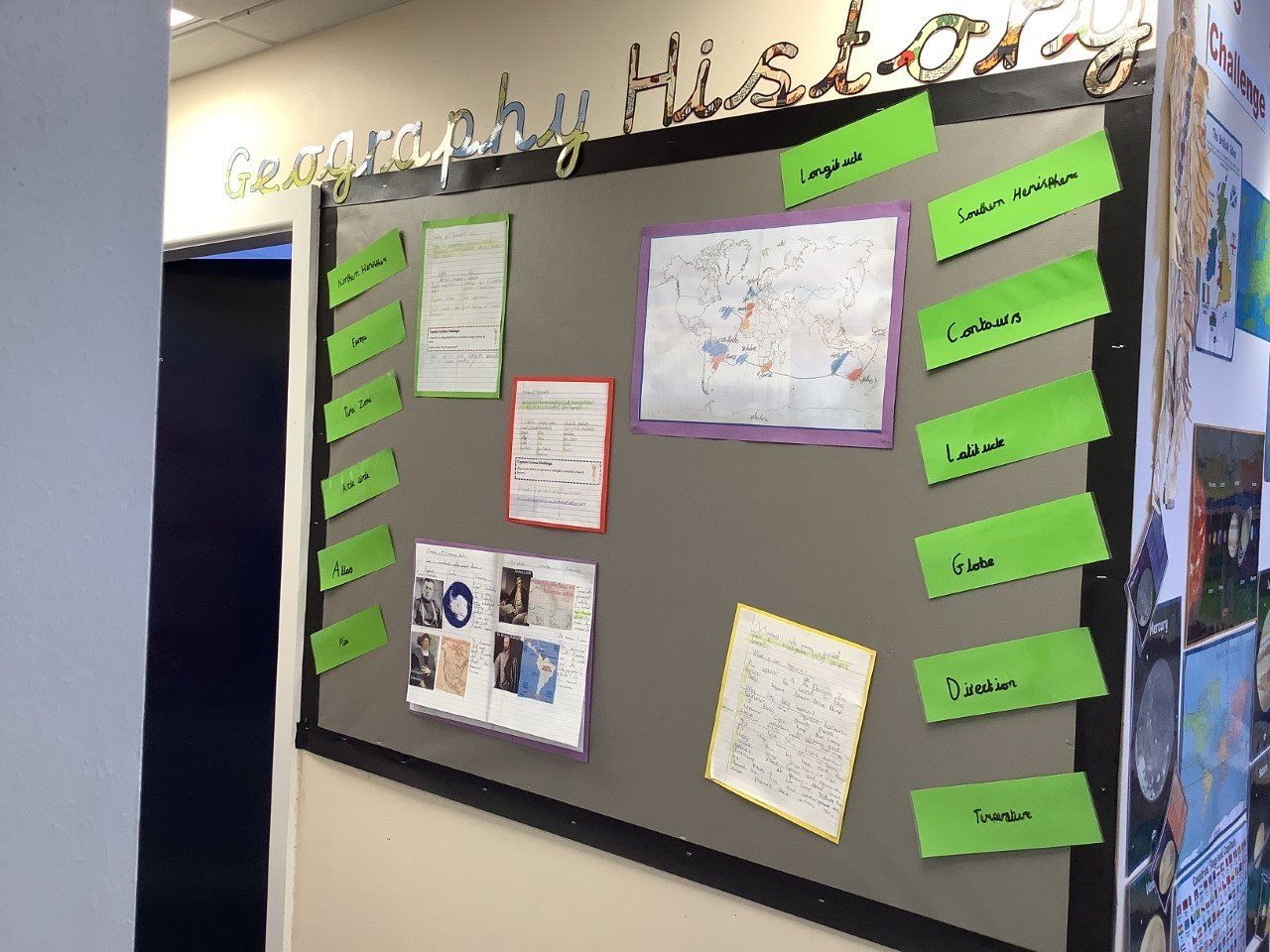 For our first investigation we looked at how mould developed on bread. We carefully planned our investigation before placing pieces of bread in different locations, as we wanted to check how the environment the bread was kept in effected the growth of mould.

"I predict that the bread which is outside will grow more mould as it will get wet."

"I think that the peices in the cold places will have the least mould. I think this because we keep food in the fridge."

"Unfortunately, the bread I did in my home experiment was attacked by my dog. " 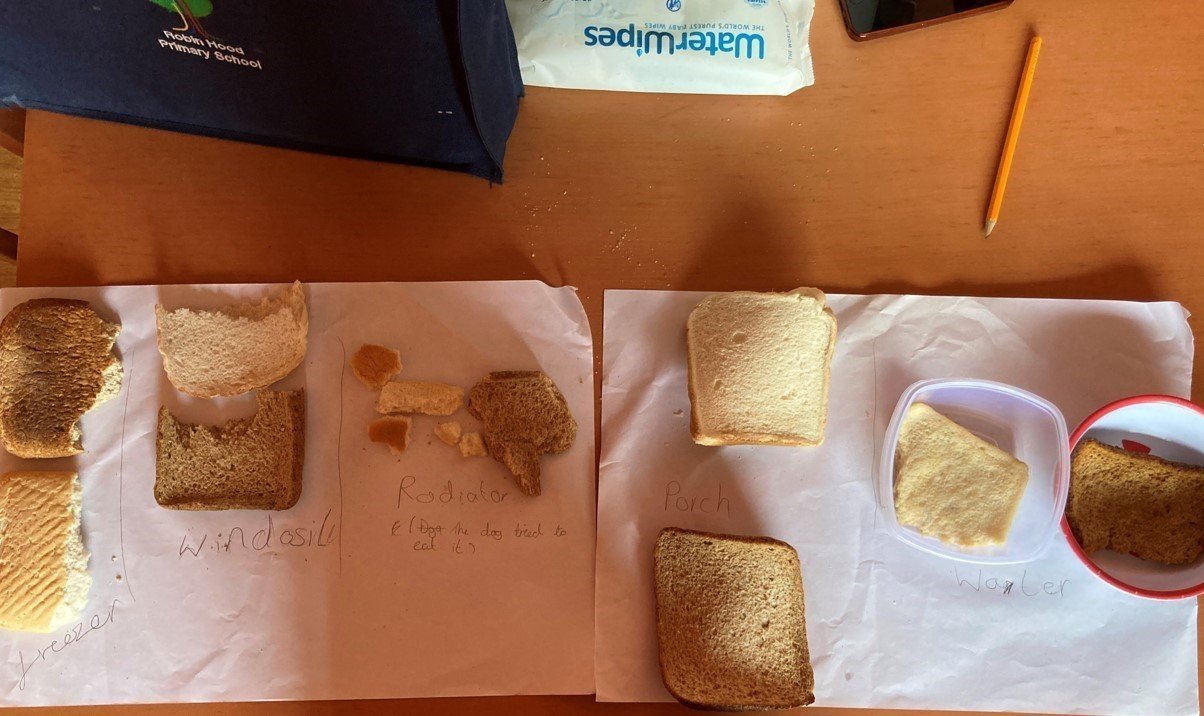 Once our mould experiment was complete we moved on to look at how micro-organisms can be spread. We learnt that they could be spread through contact, water or the air. So we developed an experiment to see how best to wash our hands to stop the spread of micro-organisms- this was so fun.

"We discovered that the most effective way to remove micro-organisms was with warm water and soap, it was also important that we washed our hands for at least 20 seconds.

Our DT this half term concentrated on the design of Kensuke's island. To do this we ensured that we used the design process of research, plan, make and evaluate. This provided cross curricular links with guided reading as we had to ensure that we were perfect Rex Retreivers: we needed to make sure we retreived all the key descriptive details of his island as to build a realistic model.